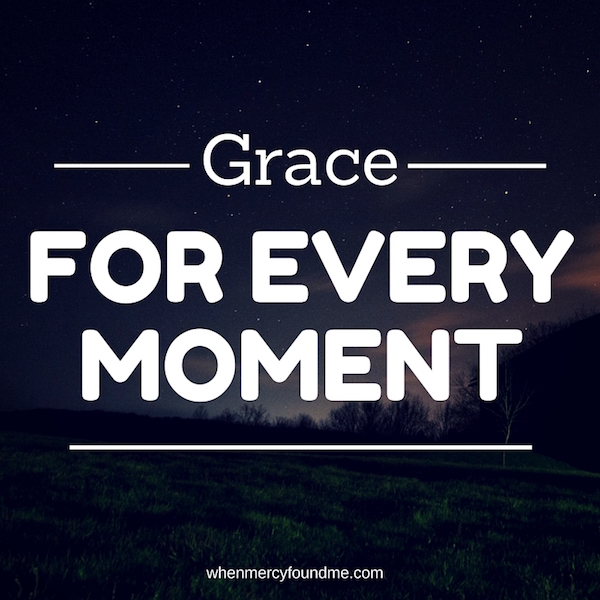 Bright yellow bursts are cropping up all over my yard. Dandelions. Some call them weeds, but I love them. I really do. Reminded of a memory from three years ago….

Happy squeals wafted through the open window. Glancing up, I studied the gleeful, boisterous play. Children climbed on jungle gyms. Some jumped rope. A fierce game of soccer was in full swing, and everywhere there was laughter and innocence. I put my head down on the desk, and contemplated crawling right under it. A tear fell, a wet circle on a stack of papers–“the new normal”.

Sorrow. I let it linger for several heartbeats.

“Pull it together Ami. They need you.”

I lifted my head, soaking up the commotion of recess once more, as if by watching I could trap a tiny part of their joy. How I longed for a return to the carefree.

Day after day I held it together for my Kinders, but melted into sobs on the way home. I’d had to return to work, however. I needed someone to need me.

I suppose I needed them as well.

Often I felt a small, warm hand slip inside mine as we walked down the hallway. Without looking I knew which child it was. He was unusually perceptive for his age, seeming to know just when I struggled the most. Comfort was intuitive.

My littles and I had also gotten to have many conversations about death. And Jesus. And Heaven. And grace. For all that, I was thankful. But some mornings it was a feat just to get out of bed.

Soon I left my quiet sanctuary and stepped into the spring sunshine to gather my gaggle of geese. Faces flushed from play, they fell in line like happy little goslings, fearlessly trusting.

“I picked some flowers for you Mrs. Atkins.”

He beamed, a handful of crushed dandelions stretched out in his chubby little fist. I knelt at his eye level. “They’re so beautiful. Thank you buddy! I love them.”

He threw the weight of himself at me in a the biggest hug a five year old could muster.

They were merely wilted weeds, a bunch of crushed dandelions. But they were more lovely than dozens of roses. Given of a pure heart, out of delight, he just wanted his teacher to smile.

And smile I did.

Thank you Lord for the small graces. Thank you for the rays of sunshine amid the clouds.

I imagine it’s something like giving to God. The treasures I present are little more than wilted flowers. He’s the God who owns everything. He doesn’t need my dandelions.

I bring my weaknesses, my tainted motives, my sin. I bring no merit of my own.

He brings His righteousness.

So He grins with delight at my feeble, childish offerings. To Him they’re supremely lovely because they are clothed in the righteousness of Jesus. He delights because He looks at me and sees His Son.

When I remember that, I can’t help but want to bring Him all the flowers I can gather. I delight in Him. And as a result. obedience and love flow from the abundance I’ve received– identity, reconciliation, adoption, salvation, inheritance, restoration. And most importantly, I’ve been given Him.

And here’s the thing. I would have smiled at my little Kinder, even he had never brought me a thing. My love for him was not a result of his behavior.

My Father delights in me.

Placing the flowers in a prominent place on my desk, I smiled again. My Father delights in me. He gives grace for every moment. And sometimes grace is a bundle of wilted dandelions.

3 thoughts on “A Handful of Wilted Flowers”